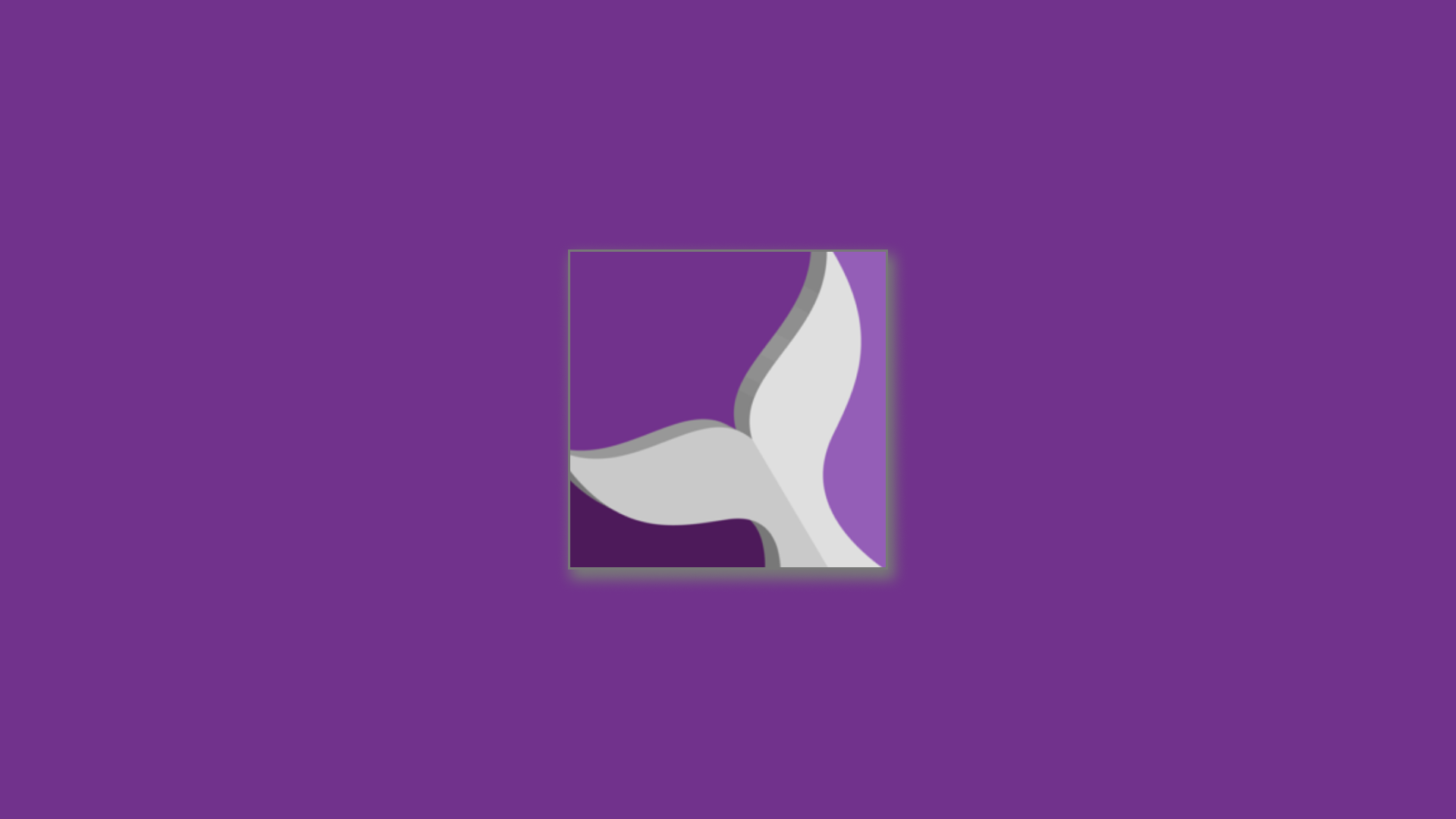 I recently met with with AJ and Maxx from Triple Whale. They introduced to me a new analytics solution that’s laser focused giving operators exactly the data they need to get more out of their store - without the extra fluff.

‍
Their app is actionable, powerful & addictive (in a good way). I recommend it for D2Cs looking for a no BS data and analytics solution that won’t break the bank ($49/mo). Now here’s a little more info on features:

Maxx and AJ were D2C operators prior to launching Triple Whale. The idea came to them when they saw a significant drop in sales on a hair product eCommerce site that they couldn’t account for. The Facebook ads numbers looked fine - But something was off. Eventually, they realized that 2 SKUs had sold out - and that was the sole reason behind their dip. Shopify dashboard wasn’t actively calling out that restocking those 2 SKUs was the absolute most crucial thing in order to get back on track. So that’s when Maxx and AJ went ahead and built Triple Whale.

Today, Triple Whale is used by many stores doing $20m+ / year, but also by a large user-base of young D2Cs starting out. Triple Whale is a mobile app and web app that surfaces your most important metrics in small graphs (Net Profit / ROAS / LTV) in one place. See below.

Triple Whale currently connects to the most crucial platforms including Facebook Ads, Google Ads, Shopify, Google Analytics and Klayviyo - and are actively rolling out key integrations to other apps like ReCharge, Gorgias, Yotpo and dozens more.

The main difference between Triple Whale and other data aggregators, is that interface-wise and data-wise, it’s become almost addictive for store owners. Their user-base is looking at data inside the app >10x per day, and Triple Whale is in many cases completely replacing the Shopify dashboard.

I was most interested in hearing about the cohort analysis and LTV calculations component of Triple Whale. Those metrics are served up neatly (as seen below) - and without any crazy configuration or setup. Triple Whale also helps you predict future revenue of any given cohort based on your data history - and you can segment each cohorts by first product purchased, discount code, or any other important metric.

The cool thing is that you can also input operational costs inside Triple Whale to get a clear view of your net profit, not just your ROAS. Beyond that - you can leverage their calculator to set goals for your team. This helps you get a simple view on scenarios such as ““What if I changed my conversion rate by 0.3, how would it affect my profit this month”?

Finally - You can pin these dashboards on other websites and platforms. So if you’d like to see those Triple Whale dashboards within Shopify or within Facebook Ads for example - you can do that. That’s something I had never come across before but could see being super handy.

To summarize - Triple Whale is a new analytics app you might want to consider for your store. It’s built by 2 operators who spent their entire days optimizing an eCommerce business and got fed up of navigating between 5+ tabs to get a sense of what was working and wasn’t.

The mobile app and web app are clean, simple and to the point. Each dashboard is highly actionable: ROAS, LTV, AOVs, CRs etc. The app is used as a daily source of truth and is currently the best friend of many founders doing anywhere from $30k/month to $20m/year. It’s priced at $49/mo. 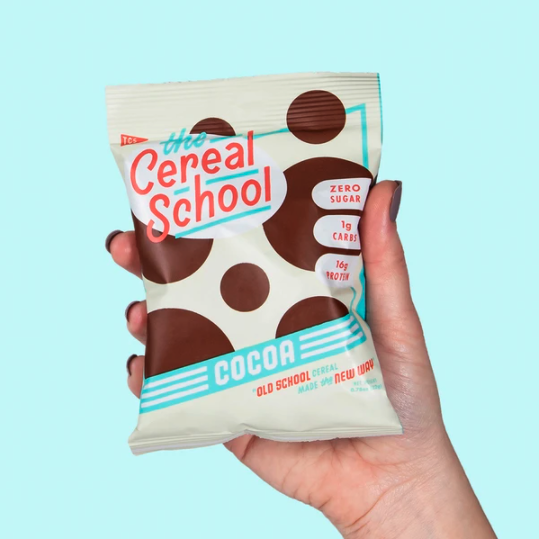 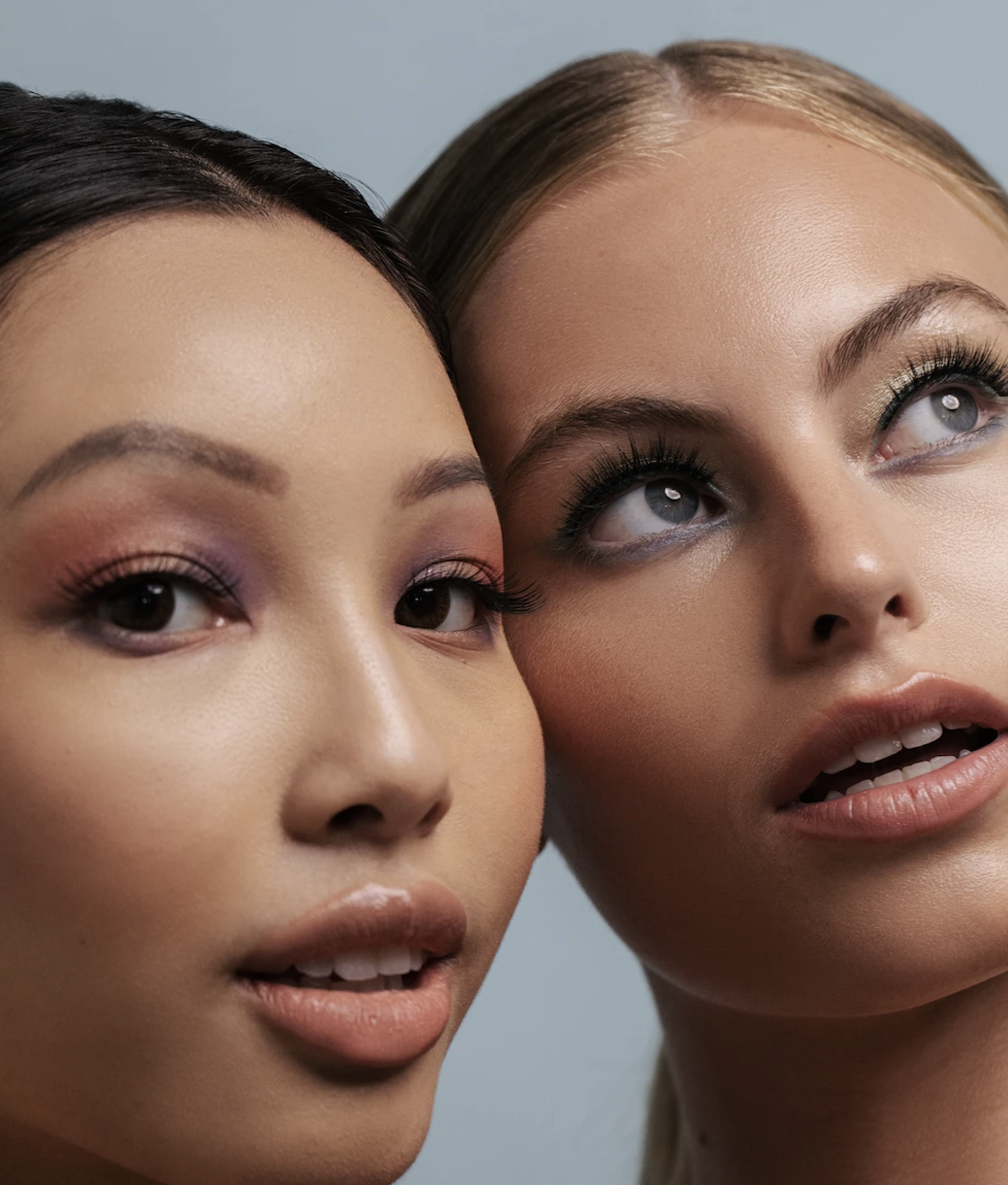 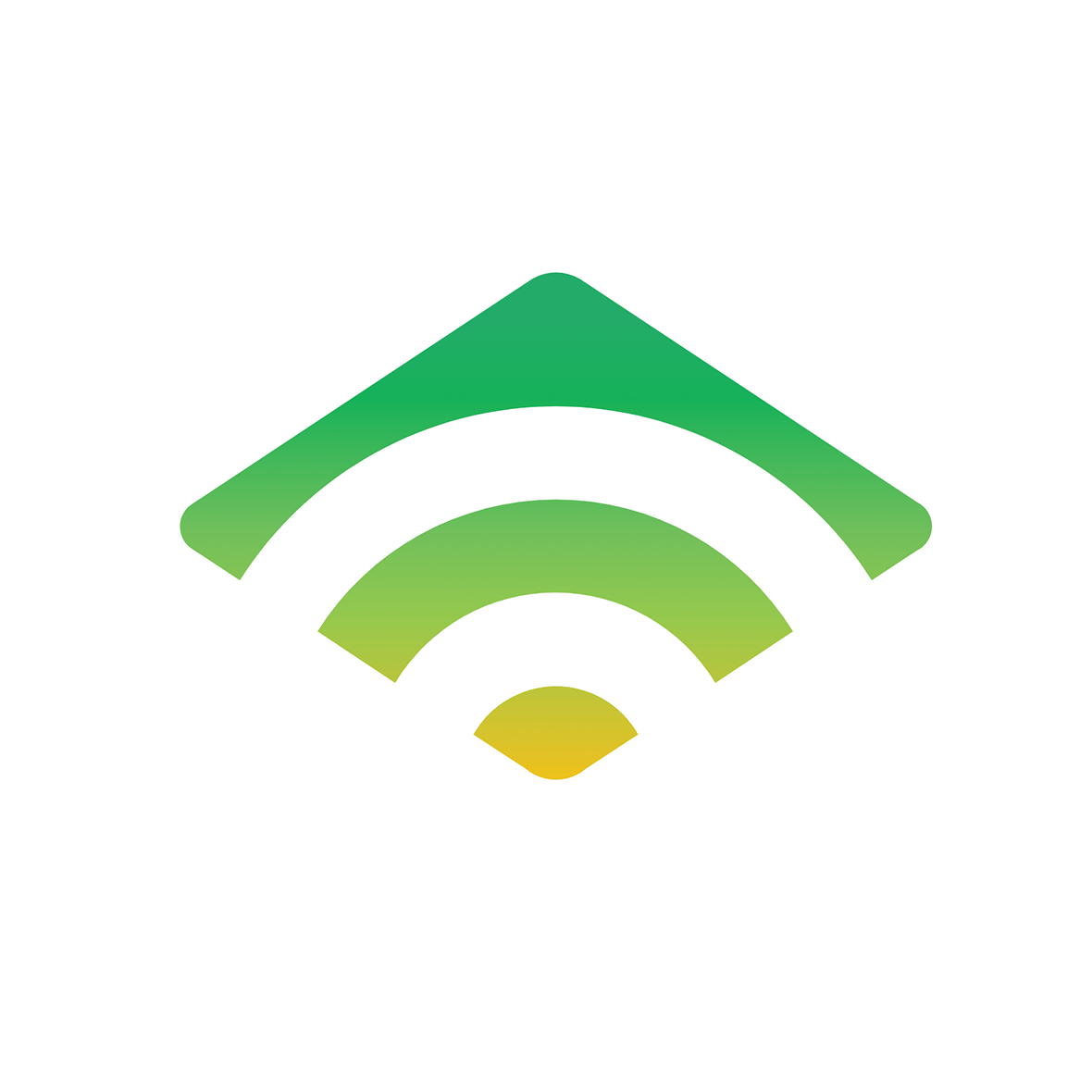 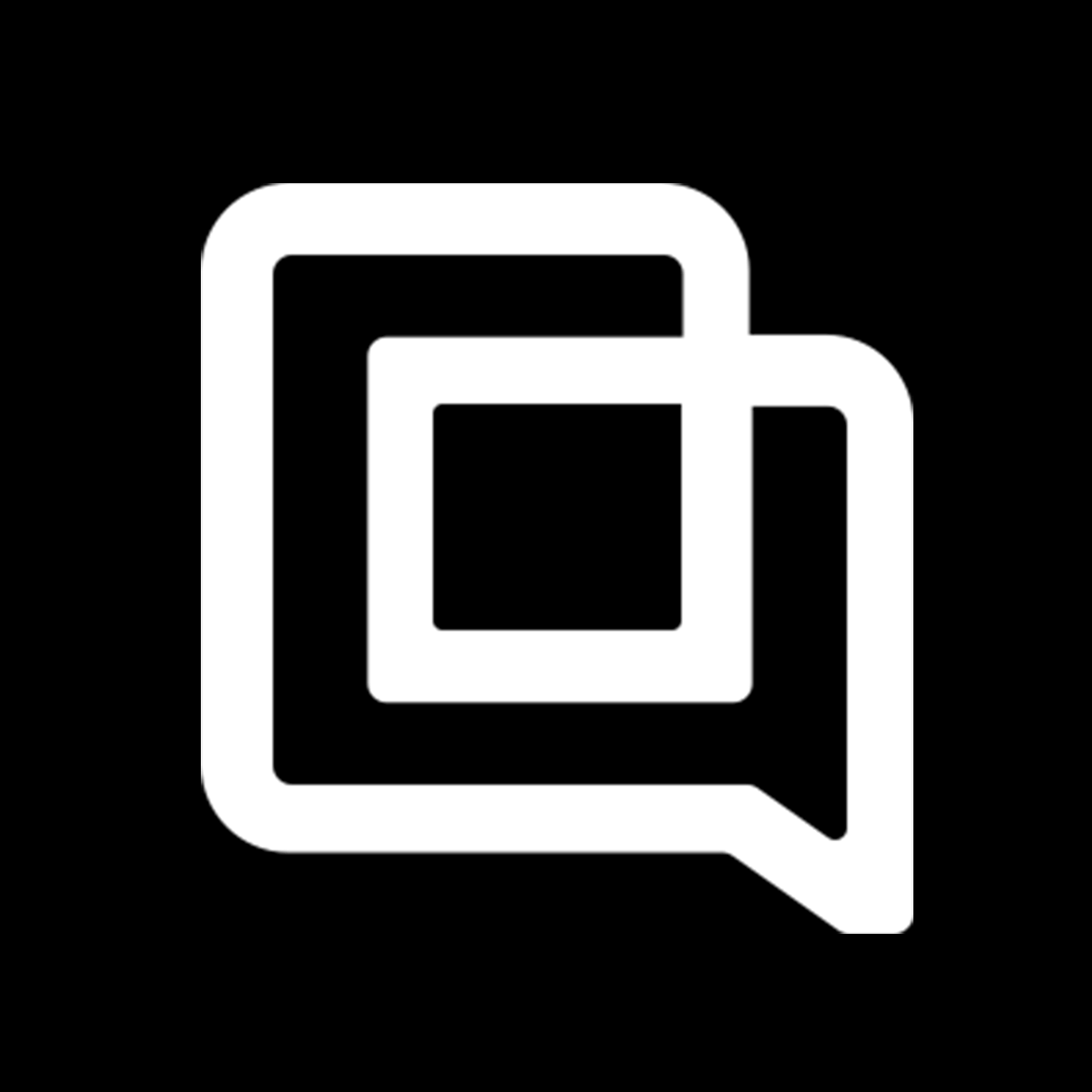